This initiative corresponds to a joint effort between the public, private sector and universities, to promote the development of marine energy in our country, which for three years will allow Chile to lead one of the most relevant scientific research on marine energy and expand the generation towards new renewable and clean sources.

It consists of a unique experimental project in Latin America, where 6 R&D groups and business teams from Chile, Italy and the United States will join forces to study the behavior of a laboratory in the open sea.

The "Open Sea Lab" platform provides important information on ocean conditions, not only for research on marine energy, but also on many other relevant areas of the coastal ocean, such as climate change, currents and swells. For this, submerged sensors will collect data on the energy produced, the magnitude and direction of the waves and currents, the temperature, turbidity, pH, oxygen and the forces exerted on anchor lines, all data of high scientific interest.

This important information, combined with data from an X-band radar and a weather station on land, allow  to obtain a complete characterization of the behavior of the wave device in real time and of the sea state at the site.

The data collected by the platform will be made available to the public through a website, specially designed for this purpose. 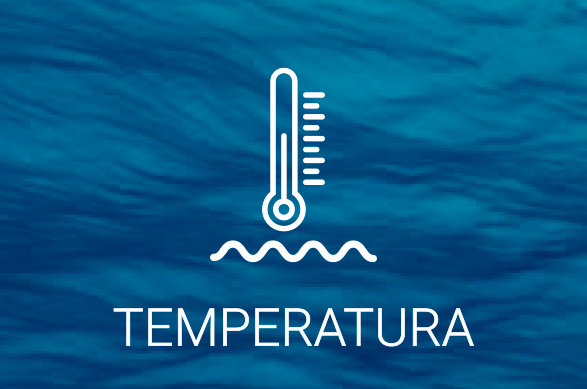 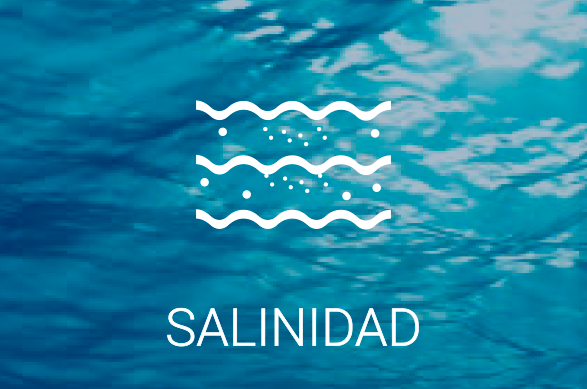 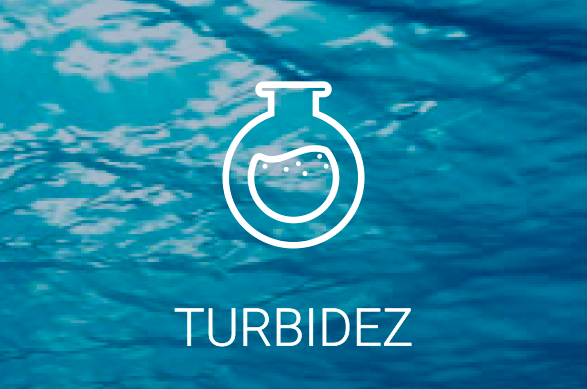 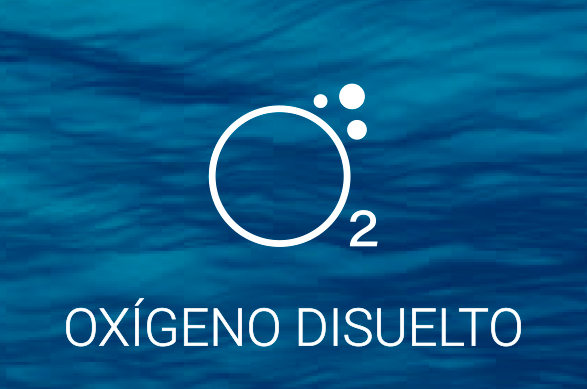 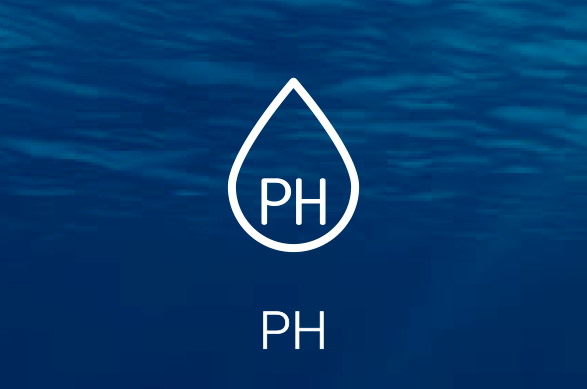 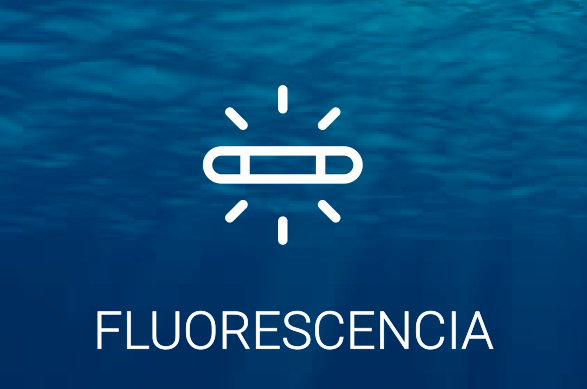 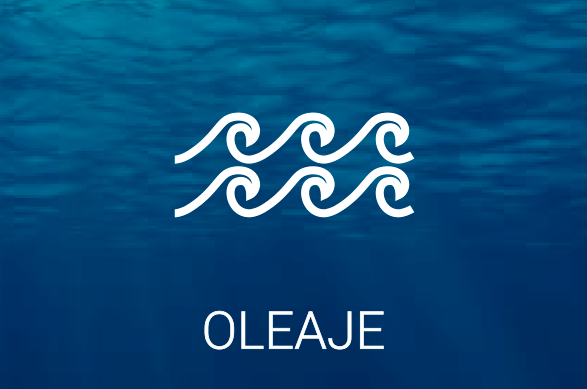 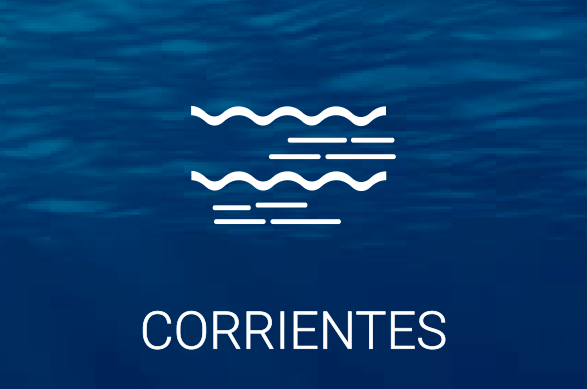 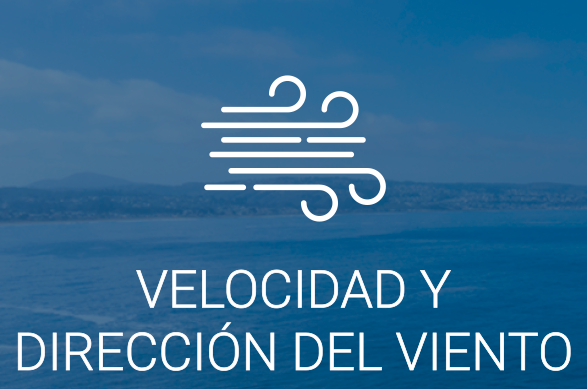 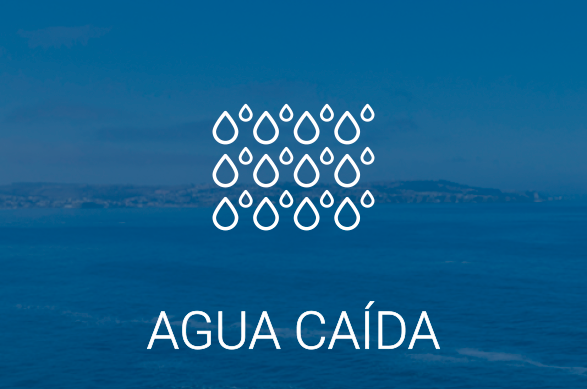 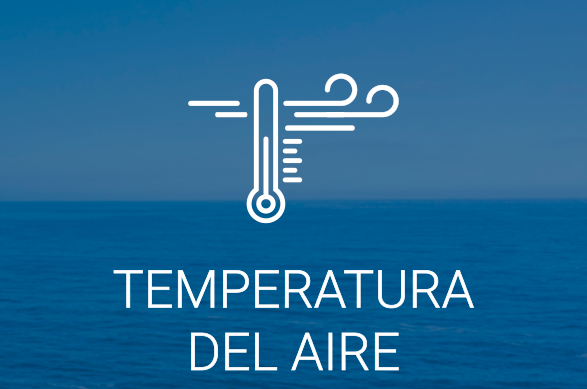 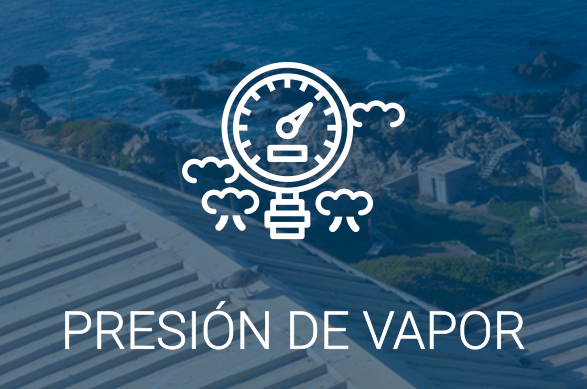 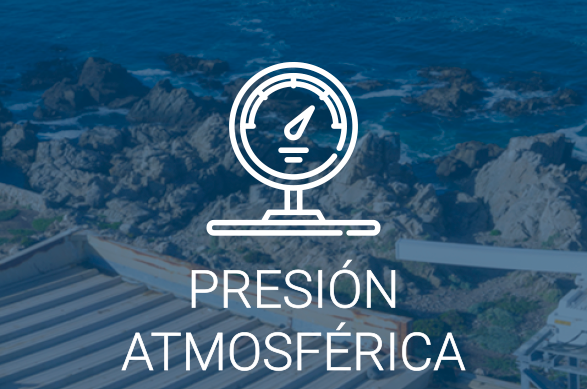 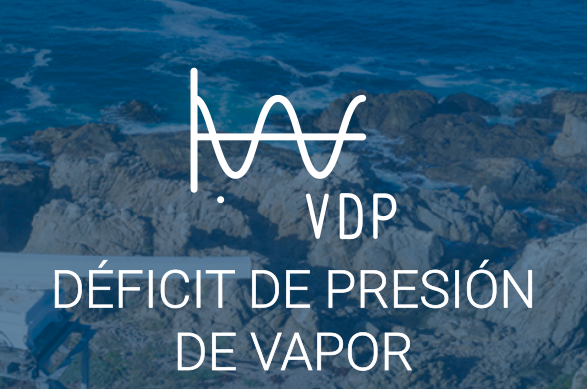 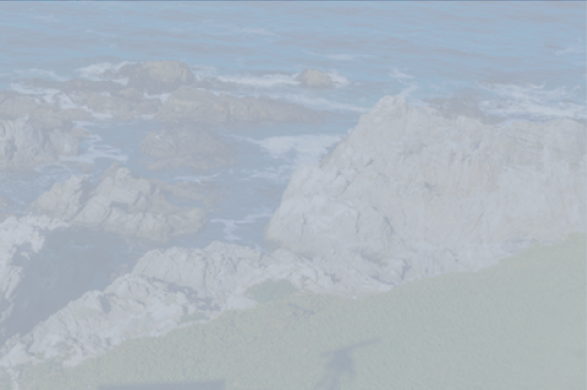 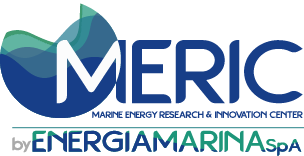 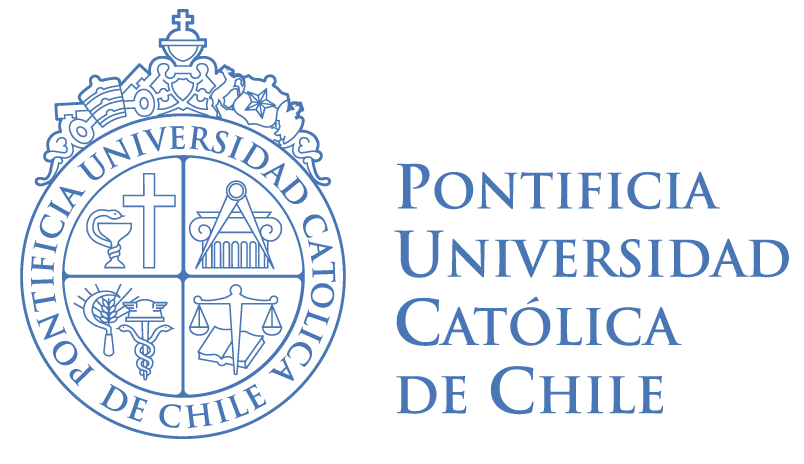 Initiative supported by the State of Chile: 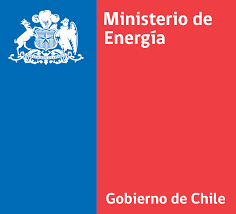 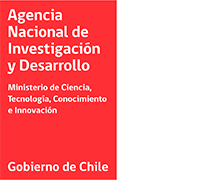